Bridge of the Rainbow

Philosopher René Descartes (1596-1650) was the first to scientifically explain a rainbow in 1636, while he was living in Amsterdam. Naturally, a rainbow is elusive, but Moity places one firmly in the cityscape of Amsterdam.

However, Gilbert Moity's rainbow is tangible and contrasts with the dark night. The work creates a connection between two banks and a bridge. The work thus symbolizes openness and diversity in Amsterdam. The colour scheme also represents the LGBTQIA community (Lesbian, Gay, Bisexual, Transgender, Queer, Intersexual, Asexual). They are vital to the city's identity and colourfulness. 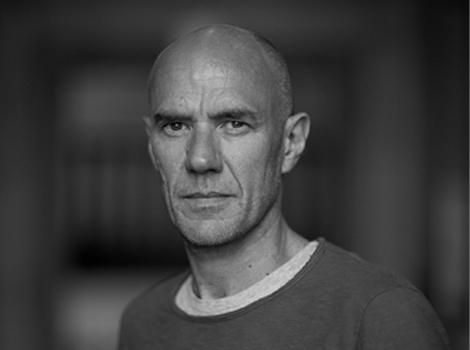 Gilbert Moity (FR) likes to work with craftsmen. Light is the most important instrument of his artistic expression. Every time he starts a new project, Moity tries to push the boundaries of technol...