Hiding in the wolf's lair

Four ominously lit-up wolves have suddenly appeared on the edge of the ARTIS Amsterdam Royal Zoo. They have gathered around a group of people who are hiding in the attic of one of the wooden buildings along the water. Lions, giraffes and elephants are common in zoos and so are wolves, but what exactly are they doing roaming free in this scene, designed by the collectives Republic of Amsterdam Radio and Nomad Tinker House? Important clue: an envelope containing poems written by resistance fighters during the Second World War was discovered between the roof tiles of these former storage houses in 2013.

ARTIS survived the war, the most disruptive event in Amsterdam’s history, relatively unscathed; despite food shortages, many of the animals survived and the park remained open to visitors. ARTIS was forced, by the German occupier, to fire all Jewish employees in 1941 and place a sign with ‘Forbidden to Jews’ on the entrance gate. ARTIS had a good reputation amongst the German soldiers, who enjoyed taking walks in the gardens. Amazingly, the park was also used as a safe hiding place for around 200 to 300 people during the war, from Jews to young men evading forced labour, and members of the resistance. They hid in animal enclosures such as the attic of the Predator Gallery and the Wolf house.

The hostility between man and wolf, as expressed in Hiding in the Wolf’s Lair, has been used since days long ago as a symbol of our own fear of ‘different’ people, for instance in the well-known ancient Latin phrase homo homini lupus: ‘man is wolf to man’. Although our society nowadays is caught up in so many new issues, this installation reminds us of the disruptive consequences of fearing our fellow man. 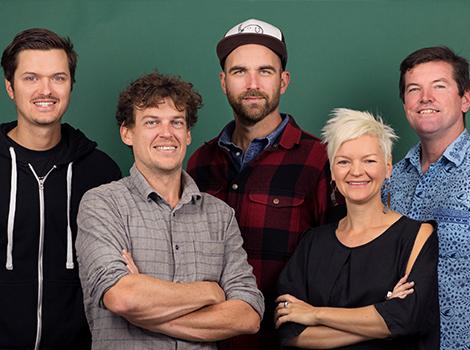