It’s hard to imagine that Amsterdam’s streets were almost completely dark at night until well into the 17th century, when the first streetlights appeared. Because today, there’s light in surroundings no matter where we are, from desk lamps to the many lampposts that line our streets.

But have you also realised that your daily environment is constantly illuminated by devices that were not originally intended as lamps? Think of the light in your microwave or your aquarium, the lights in your fridge or on the coffee machine in your local cafe, and the illuminated billboards or menus on your city’s streets. The lights on these devices provide us with information, food and entertainment, regardless of the rhythms of day and night.

This inconspicuous but ever-present lighting has increasingly replaced the glare of the sun, moon and stars. It has formed, as Meke Vrienten shows us with her installation, a new natural light that surrounds us. Vrienten, a student at the Breitner Academy (Amsterdam School of the Arts), built this ‘monument’ using more than 40 everyday objects along the banks of the Schippersgracht as an ode to the lamps that form such an important part of the decor of our daily lives but that we often don’t even notice. They are reminiscent of the ‘readymades’, or the everyday objects and products like urinals, bicycles and snow shovels that artists presented as art objects in the early 20th century.

Not only is 'Natuurlijk Licht' an ode to these devices that work so hard for us, but it’s also a critique. Because even though the light that these objects emit might be useful to the user, they are also a symbol of mass consumption and the indifferent ways we treat our environment.

NATUURLIJK LICHT IS SUPPORTED BY: 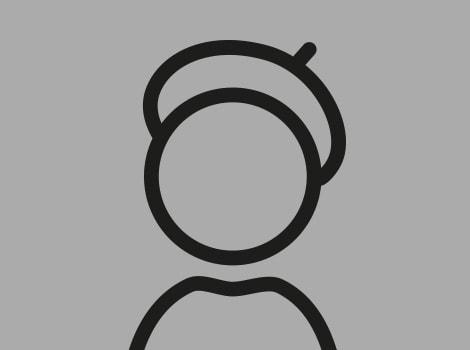 Meke Vrienten (1991) is a student in the Bachelor programme Fine Arts and Design at the Breitner Academy (Amsterdam School of the Arts). Peace, quiet and consciousness are the subjects of her art,...