Lambert Kamps' light artwork Order/Disorder might remind you of an optical illusion that has come to life. Nine luminous white circles are slowly rotating in a large kinetic installation.

Together the circles form different patterns – sometimes fitting precisely into each other, and other times producing a chaotic image. "The idea behind my work is rather simple - order and chaos always alternate. One cannot exist without the other," tells Kamps.

"The way in which the concept is implemented makes it special. Due to the continuous rotating of the circles, it was a technical challenge to develop the installation and to make it work." 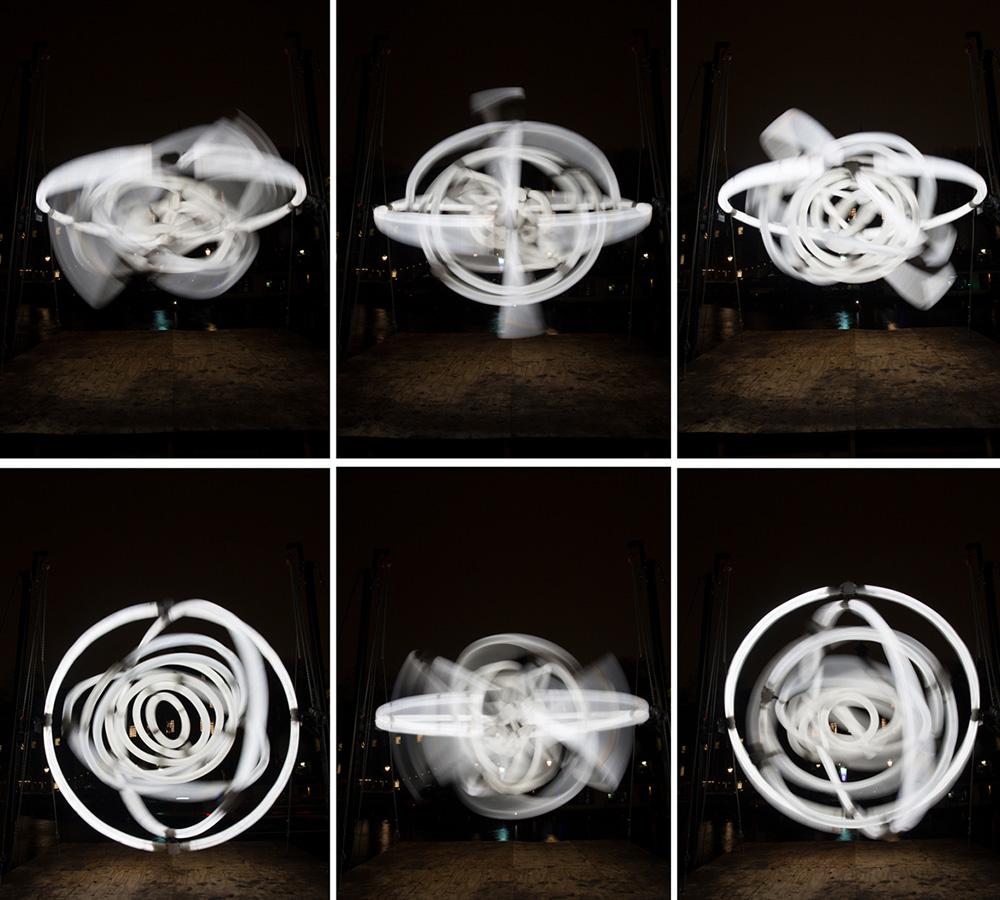 Many of Kamps' works are temporary installations in public space. Amsterdam is familiar territory for the artist; he grew up there as a child. Kamps: "The city has changed in the meantime, but Amsterdam kept its attraction on me. It's a city with an international vibe - it is open to the world, but has the looks of a village." He also seeks that openness in his work. Kamps: "I like to make art that can be experienced on different levels. Work that is interesting for different ages, both for people with and without knowledge of art. It has to be accessible. That's why I love a festival like Amsterdam Light Festival. It's a public event in the city, open to everyone." 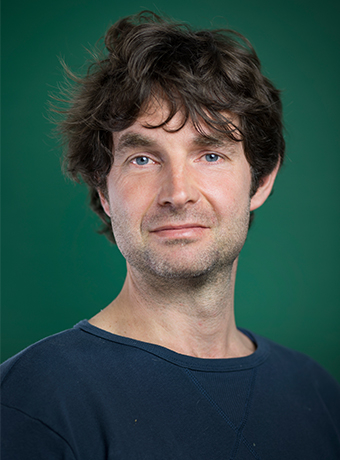 Lambert Kamps (1974) is an artist and designer that likes to experiment with materials, techniques and construction methods. Examples of his work are a set of swollen furniture called Fat Furniture and a car that he converted into a boat. Kamps studied fashion and visual art at the ‘Academie Minerva’ in Groningen.