For edition #6 of Amsterdam Light Festival, then guest of honour Ai Weiwei designed an artwork of which 100 unique copies were made: thinline. With the proceeds from the sale, the production of the large installation that he designed for the exhibition of the festival was made possible. 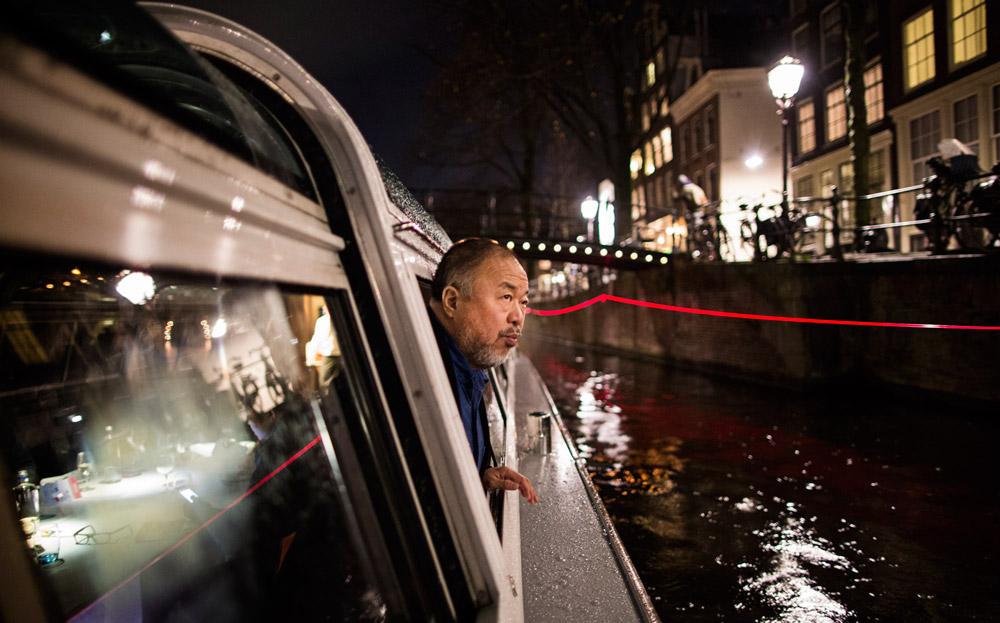 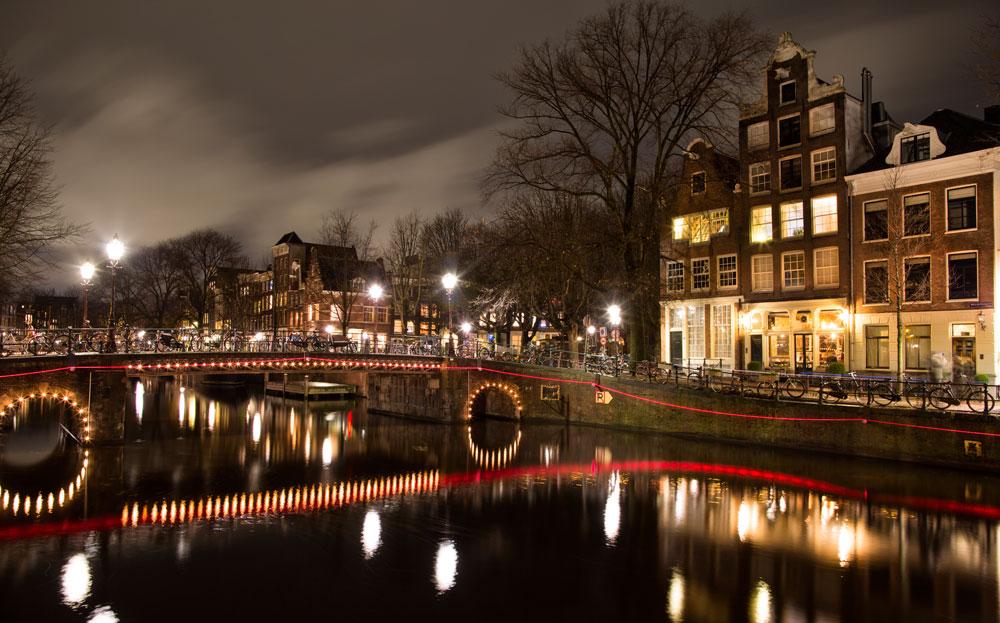 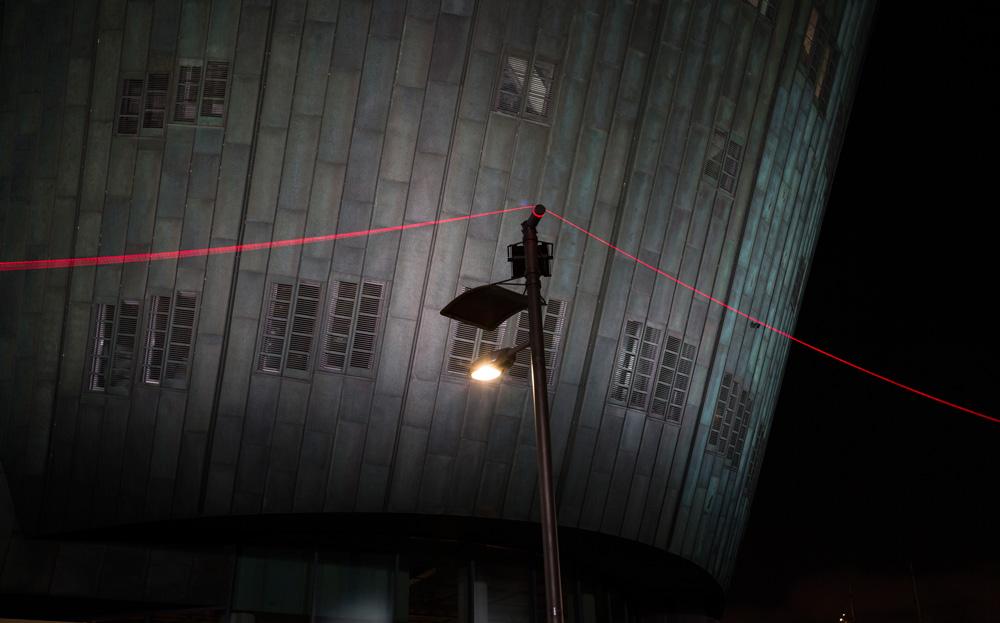 The artwork thinline at edition #6 of the festival

With his large installation 'thinline' artist Ai Weiwei literally drew a 6,5 kilometer long light line running through the city of Amsterdam, representative of a border of sorts. With 'thinline', Ai Weiwei provokes discussion about the meaning and the consequences of boundaries: who determines the limits and who guards them? Who has access, and who is refused? Does the boundary protect or exclude people?

The artist was inspired by the 'eroev', a border that Orthodox Jews draw for themselves with a thin line in their neighbourhood, within which they are allowed to transport objects outside their home during the Shabbat. 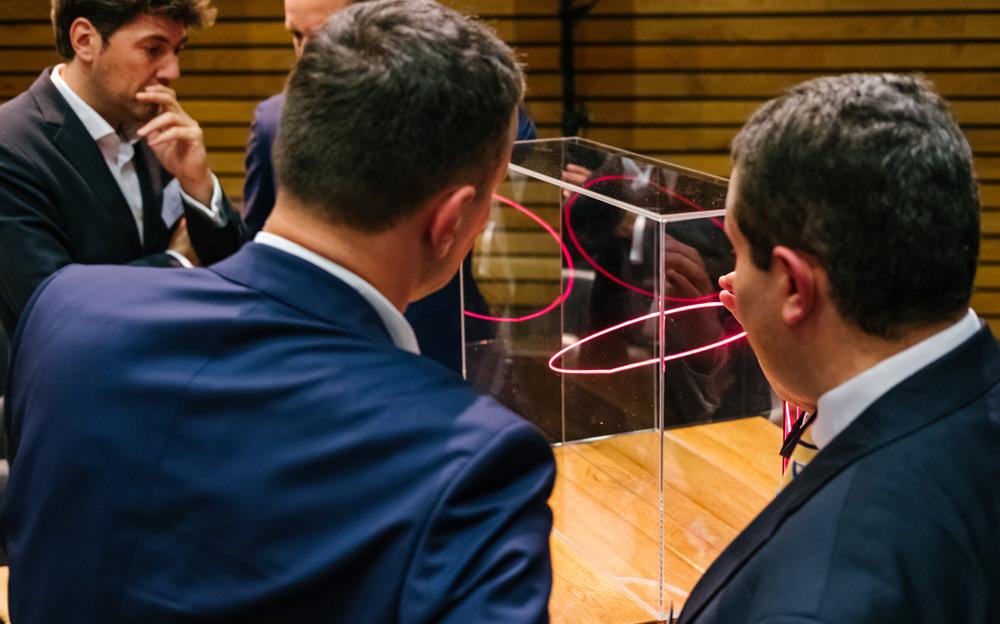 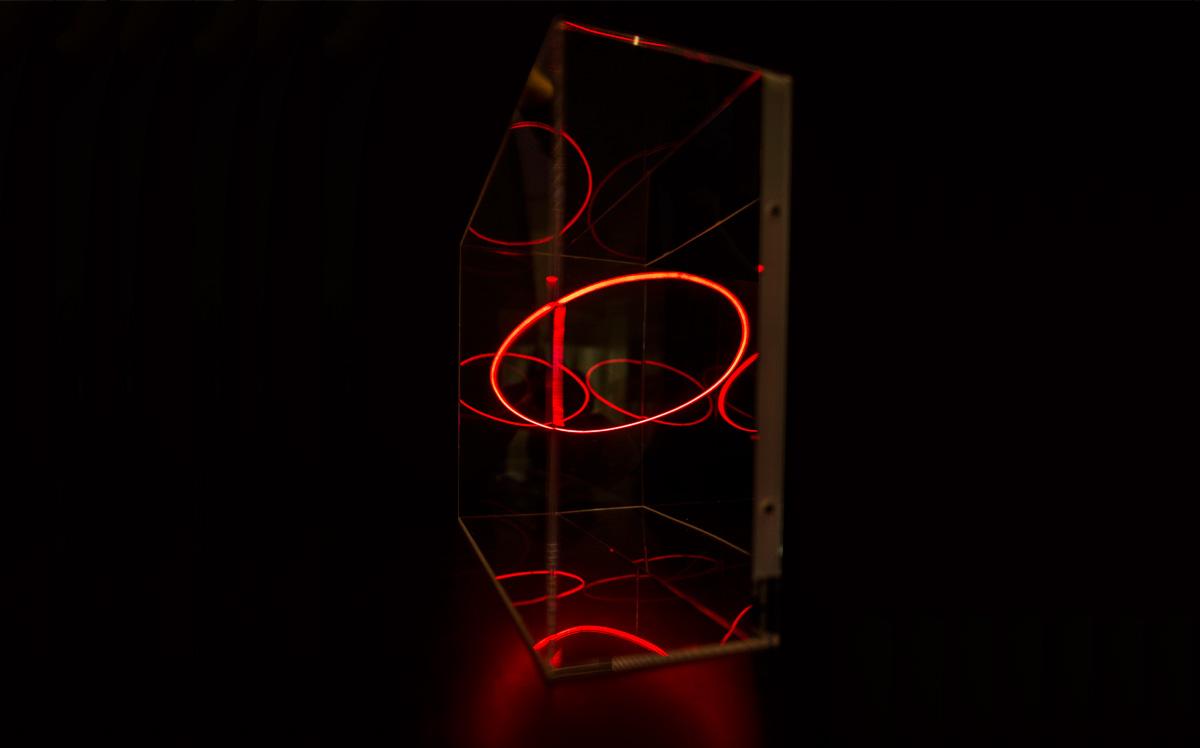 Especially for the festival, Ai Weiwei designed 'thinline' in limited edition: 100 unique copies made from the same light line as his larger work. The fiberglass is developed from real glass which makes the light radiation even to all sides. The light in the fiber optic is generated by a red laser. 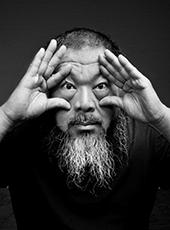 The Chinese artist and activist Ai Weiwei (1957) trained as a filmmaker, but also makes sculptures, installations and photographs in which he combines strong images with a clear social critique. He addresses controversial issues such as the violation of human rights, exploitation, corruption, censorship and the refugee crisis.