Plan your visit
Festival
Light art
About us

The psychology behind the physical or digital button is quite simple. From remote controls to doorbells, we are used to pressing buttons and getting a reward as a result: the television turns on, letters appear on your computer screen, or a friend opens the door.

Pushing a button makes something (positive) happen, which is what makes the act irresistible. Even in our digital environment, buttons give us instant rewards. For example, opening new messages or getting likes on our social media channels gives us a positive affirmation of our social status.

But what if a button referred to nothing other than itself, and you could only activate that button with impressions? With his installation 'Action>Reaction 2.0', Sjimmie Veenhuis demonstrates how refreshing it can be to give something like a button, which is ultimately a ‘mediator’ between us and all kinds of technology, a different meaning. The work consists of a large screen with around 1,000 buttons that, after they have been pressed – because yes, they’re really asking for it – light up in a variety of different colours like single pixels. Veenhuis invites viewers to consider the patterns they can create with these pixels and how they could even work with someone else to create something spectacular.

While buttons are the focus of this artwork, Veenhuis has highlighted books, warning tape and traffic signs in his other installations. He uses these everyday objects in their original form but transforms them through the formation of patterns. It’s up to you to determine whether it’s just about the playful act of creating patterns in 'Action>Reaction 2.0' or whether there’s a hidden system behind the artwork. 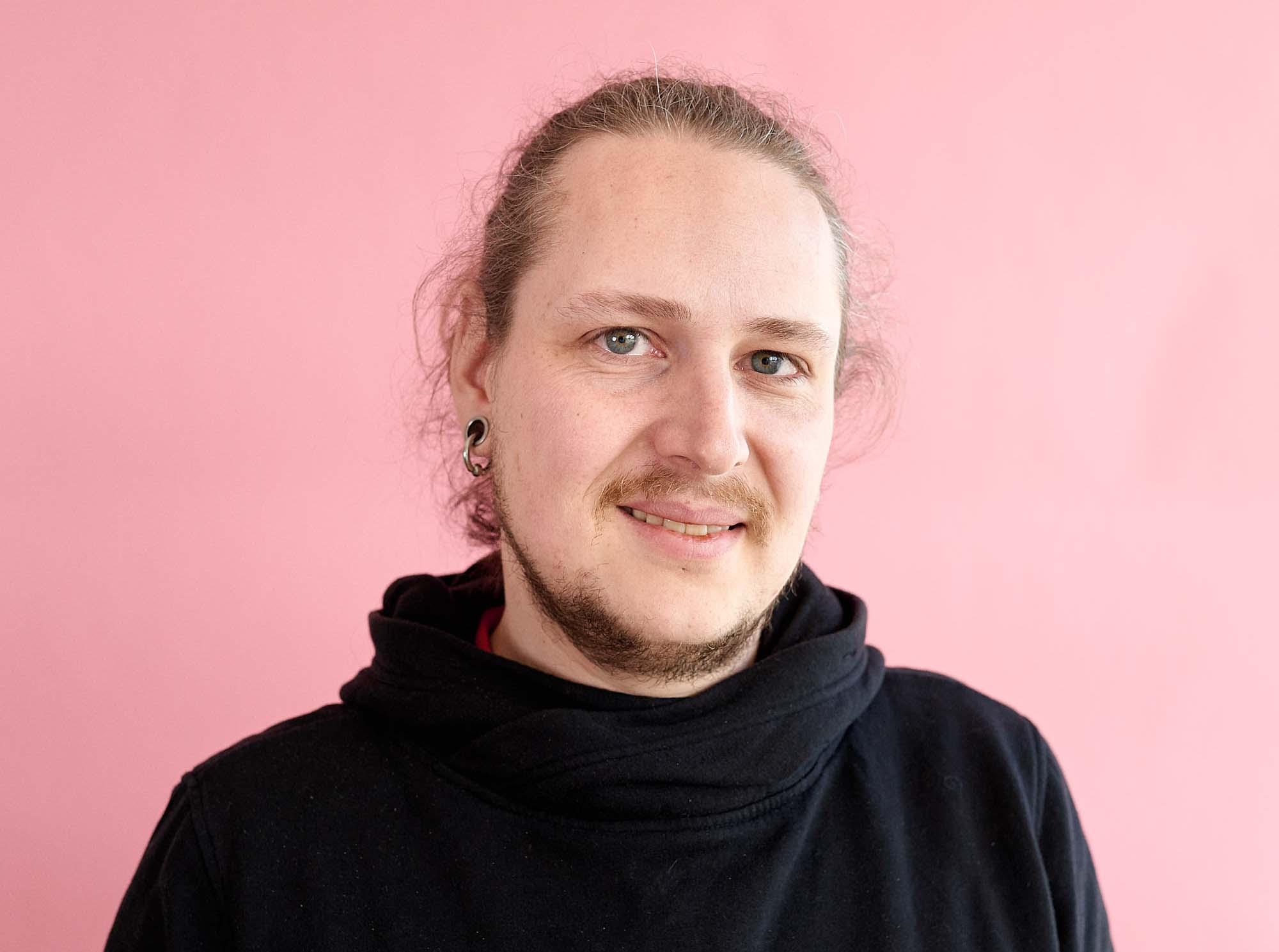 Sjimmie Veenhuis (1984) studied Fine Art at the Minerva Art Academy and currently works and lives in Groningen. In his (large) installations, he uses ‘ordinary’ objects in their origina...