You may remember doing this as a child on New Year’s Eve: drawing or writing in the air, using a sparkler. The ‘drawing’ is caused by something called a light aftermath, or better yet, the sparkler’s trail effect.

The image of the luminous sparks is captured in your brain for just a fraction of a second, and is immediately supplemented by a new image as you move the sparkler. Together the images seem to form a trail of light which is how the fleeting drawing is created, even though it’s not actually there; it’s a unique after image.

This special phenomenon takes centre stage in the installation 'Aftereal' by Japanese artist Yasuhiro Chida. The work was placed in a park for a reason; Chida often creates large installations in natural surroundings, which he prefers to build himself using simple materials. 'Aftereal' consists of hundreds of elastic wires that move up and down with the help of small motors and light up in the dark with UV lights. The image of the wave-like movements made by the wires lingers in your brain – just like the light drawing created by the sparkler – and it appears as though you’re looking at a large landscape of line drawings.

Chida shows us how reality as we experience it is an illusion that we create with our own eyes and brain. And despite all of the smartphones, HD cameras and VR glasses that we have at our disposal, our eyes (although maybe not as reliable as we might want) are still the most important medium in the world. 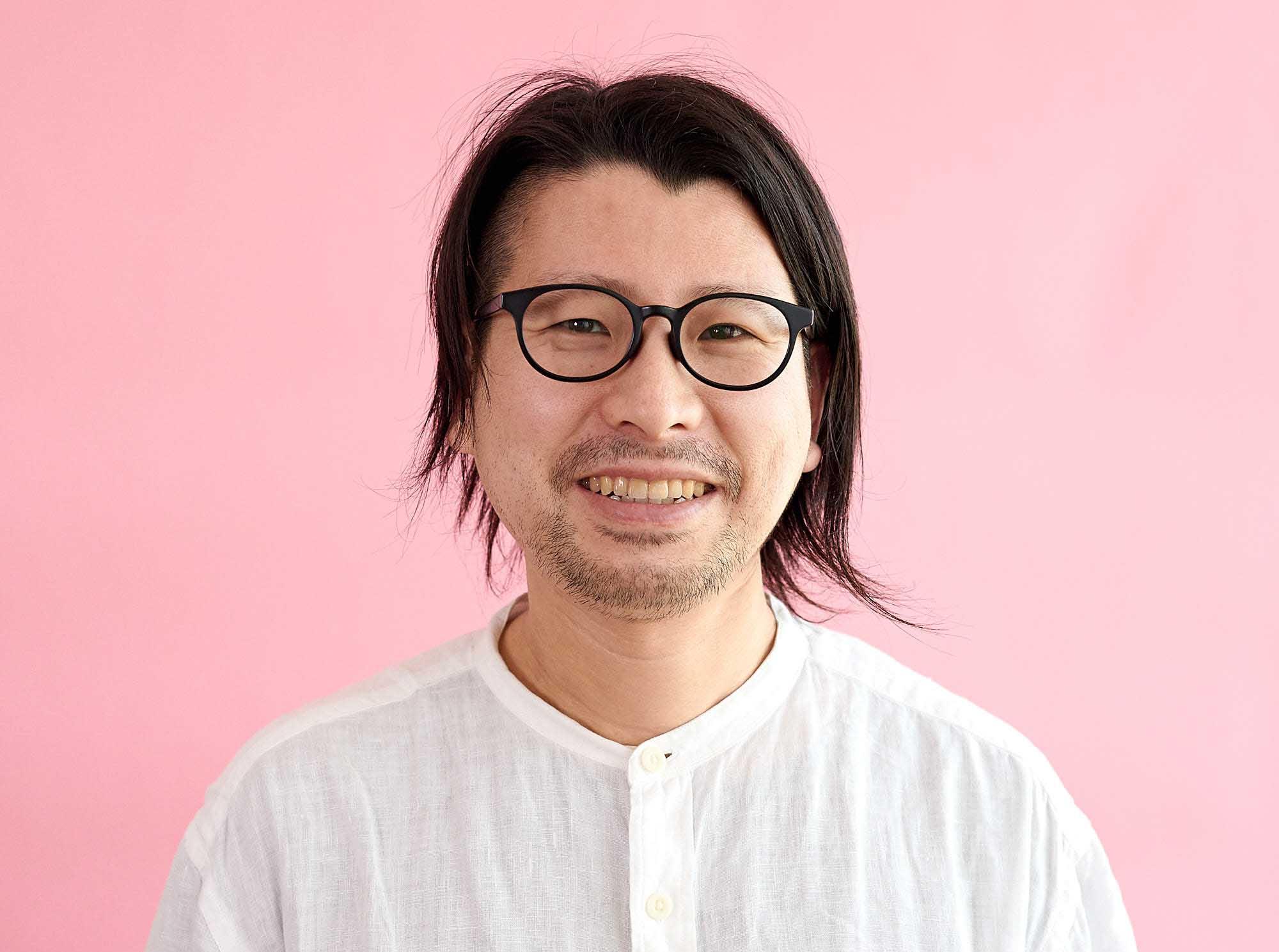 Japanese artist Yasuhiro Chida (1977) studied architecture in Tokyo and creates large installations in the public space or natural landscapes that have been shown in Europe since 2015. The most imp...