Antennas are not something nostalgic for Italian light designer Michela Bonzi, who works with light in the urban context – they form an ordinary part of her daily surroundings.

“More and more you see them lying on the edge of the sidewalk. Like rusty tree branches, gathered from the roofs,” wrote author J. Bernlef in the mid-1980s about the radio and television antennas in his hometown of Amsterdam. They were prominent in cities when the first television broadcasts were programmed in the 1950s (“on every roof at least one such antlers grew up to heaven”) but after the large-scale construction of underground cable networks in the late 70s they disappeared from most European streets.

Except Italy, where cable television and radio are not very common today, and where you still see the rooftops in large cities like Palermo (Sicily) covered in antennas and satellite dishes, together forming an urban jungle.

With her installation Antenna Sud she brings television antennas from the south to Amsterdam. But they have taken a new form. They have been transformed into sculptures that instead of emitting radio waves, emanate light, and are striking in their presence. Bonzi created a specific antenna that is recognisable to us in the Netherlands: the yagi antenna, also known as the rake antenna.

With these glowing eye-catchers, Bonzi wants to surprise and inspire us to look again at the antenna as an object; at one time the most modern medium of its time, then a disused ‘rusty forest branch’, and finally an artwork. 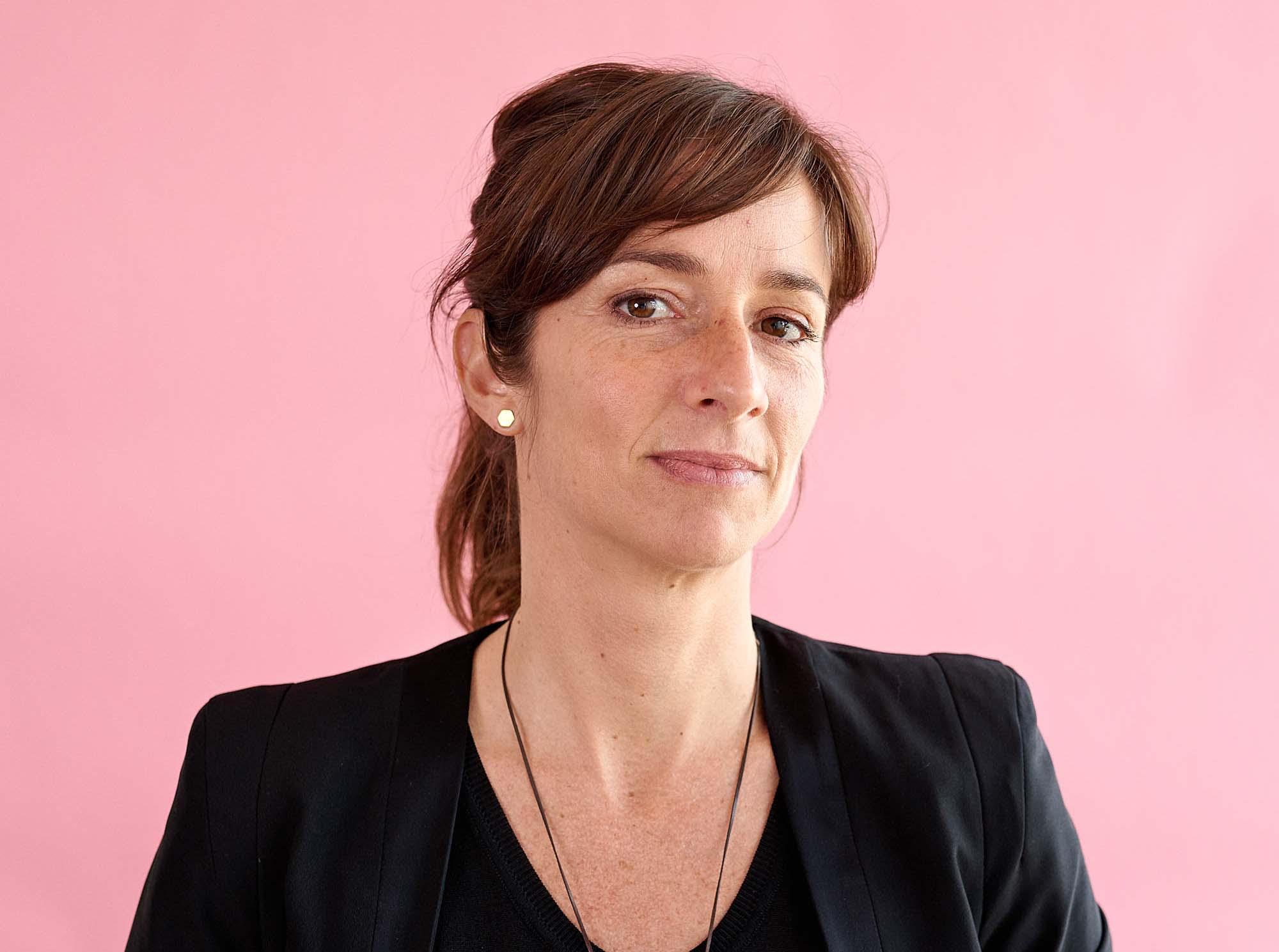 In her work, Italian light designer Michela Bonzi (1978) explores and experiments with the many different applications of light in an architectural, often urban context. She currently runs her own...