“The sight of stars always makes me dream,” Vincent van Gogh (1853-1890) wrote in one of his many letters to his brother Theo. Even at the time he had been admitted to an institution in the South of France, he enjoyed painting and drawing the starry night skies that he saw there.

That’s how his famous painting, 'Starry Night' (1889), now one of the most iconic images of a night sky in art history, came about. Van Gogh’s swirling starry night, featuring a small hillside village and a large cypress tree in the foreground, is not just made up of a black surface with pale dots. Instead, he used ferocious brushstrokes in bright blue and contrasting yellow tones – colours that he is now famous for.

As expressive as Van Gogh’s starry night was, we unfortunately don’t get to see it like that much these days. Definitely not in a city like Amsterdam, where the night sky is permanently polluted by an orange glow. Architect Ivana Jelić and creative engineer Pavle Petrović, who work together to create art installations, present us with a radiant but artificial version of the starry sky as Van Gogh once saw it. The hillside village and trees have been replaced by Amsterdam’s own canals, bridges and houses, and the brushstrokes by 1,400 ghost staffs, or acrylic tubes that are illuminated by small LED lights. With electric lights, they remind us – in a contradictory way – of the natural beauty that we miss today. Time to adjust the lighting in our cities?

By the way, those who have VR glasses can dive into Van Gogh’s painting in this animation.

STARRY NIGHT IS SUPPORTED BY: 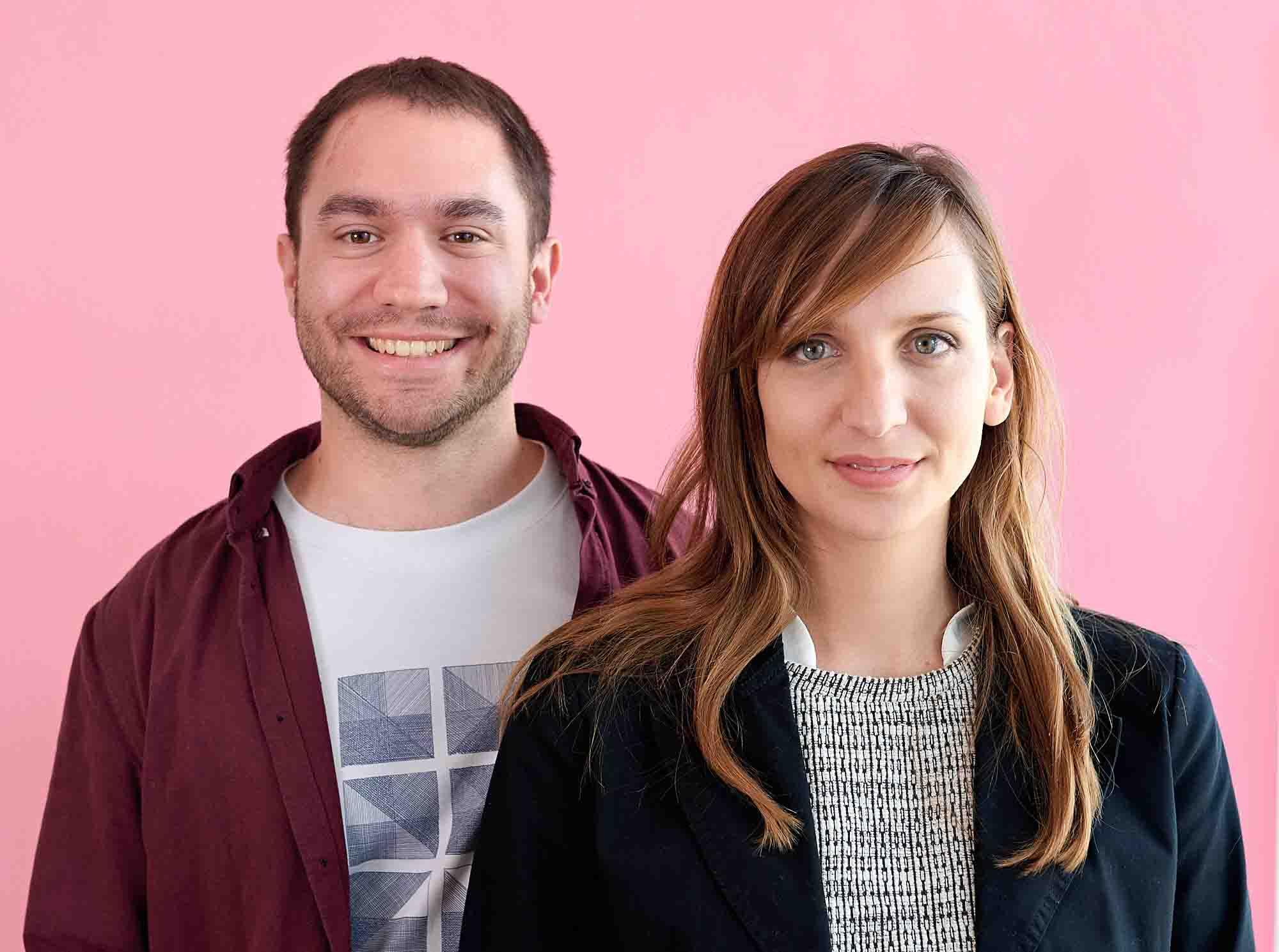 Architect Ivana Jelić (1989) and creative engineer Pavle Petrović (1985) have their own practices in Belgrade but work together on (light) art installations. Jelić finished her master’s in ar...