A mysterious red glow moves sporadically through the operator’s cabin of the old crane on the Entrepot dock, located next to the old warehouse complex. Would someone be working there? And if so, with what?

Perhaps with managing Har Hollands’ light lines, which mimic the construction of the crane’s arm. The soft yellow lines light up alternatingly and together form a variety of spatial patterns. They disrupt the structure of the crane as we know it in a surprising way, and suddenly transform the old industrial monument into a work of light art.

The crane, which dates back to 1951, now stands unused on the docks, but that wasn’t always the case. Until the 1970s, like several other cranes in the area, it was used to lift goods in and out of ships, which were then transported by carts or trolleys. These goods were stored in one of the many warehouses along the docks, the first of which were built in the early 18th century. After a long period of decline, the warehouses started to be converted into homes in the 1980s, and only the cranes bear witness to the area’s past.

With Between the Lines Holland demonstrates that the crane can be much more than a retired machine. For Hollands, elements and rhythms in urban constructions, which often go unnoticed in our day to day, form the basis of a magical play of light. The city comes to life in a new way in ‘the domain of the fantasy’, as Hollands beautifully describes the night. 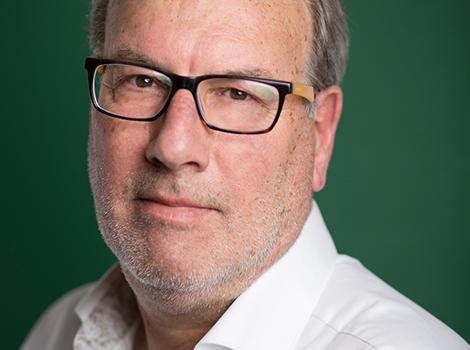 Har Hollands (NL, 1956) studied Architecture and Urbanism at the Eindhoven University of Technology. After graduating, Holland worked as a light designer for Philips Lighting for fourteen years. In...

Between the Lines - Har Hollands


ALL ARTWORKS ON THE MAP