"This place is a message... And part of a system of messages... pay attention to it! Sending this message was important to us. We considered ourselves to be a powerful culture." Would you understand what you’re dealing with when reading a text like this? Probably not, and we don’t blame you.

This mysterious text, which is positioned along the canal was designed by Piet Hume and German typographer Oliver Kolibabka. It was originally written in 1981 by a special scientific group called the Futures Panel which was set up by the American Department of Energy to consider how (future) intruders could be deterred from entering nuclear storage waste sites. Nuclear waste will remain in these storage sites for 10,000 years and exposing it would very dangerous to our health. The Futures Panel researched, among other things, a universal language that would inform everyone – not just people from other countries but also those in the very distant future – of the danger of these storage sites (that research is called Nuclear Semiotics).

Ironically enough, their research produced a message that is mysterious and even quite dark, as Hume demonstrates with his artwork 'Ode aan de mol'. It’s quite appropriate that the texts light up like ghosts on the panels, much like white letters on a dark screen in a secret office or laboratory, separated from reality. With his artwork, Hume raises questions about how we can communicate in the future about problems that go beyond own generations or civilisations, and the dangers of historicism. The distinction between real and fiction and between fact and lies (or ‘alternative facts’) is becoming increasingly difficult to determine in our digital and ever-connected world – what will that be like in the future? 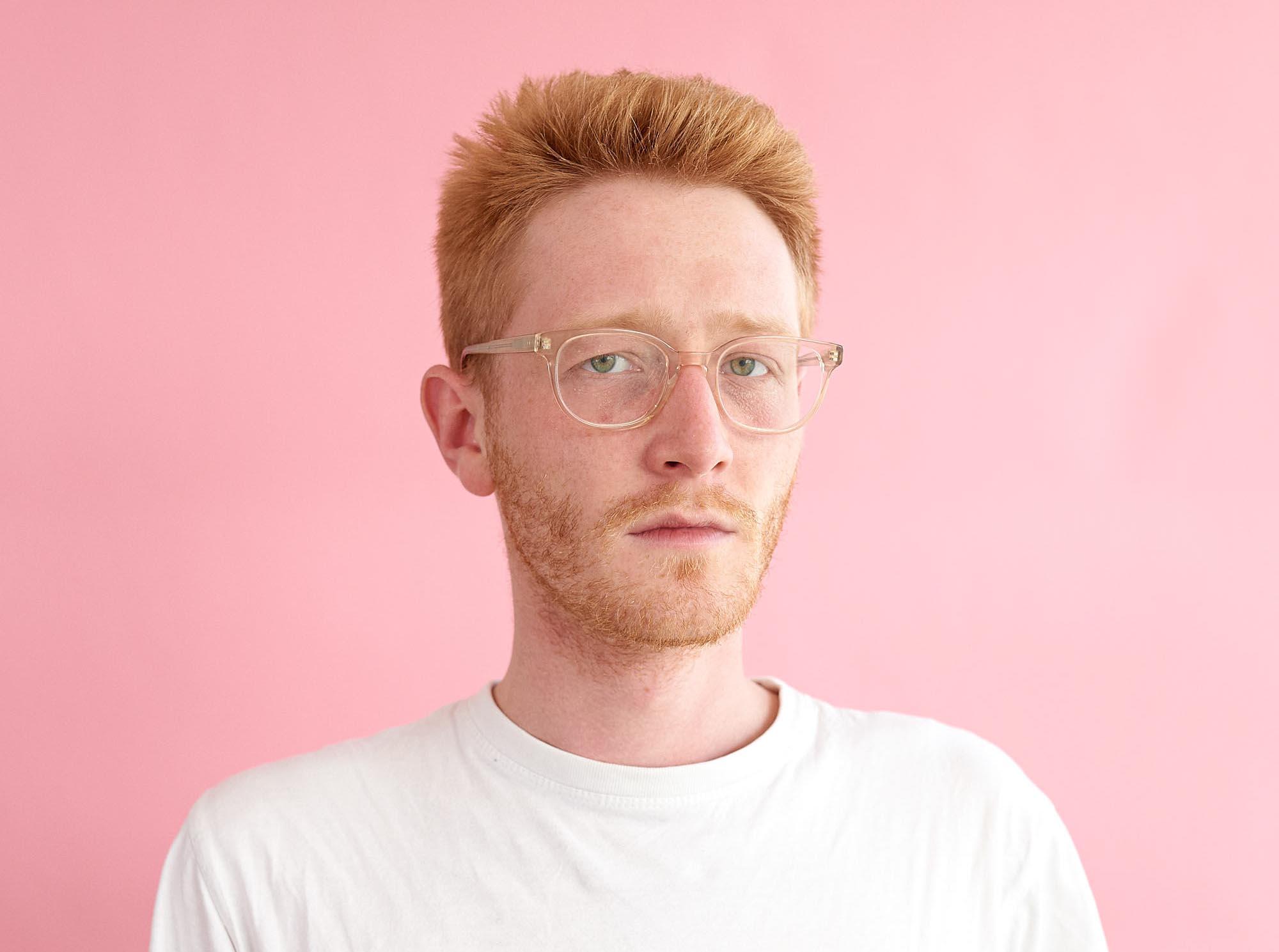 Piet Hume is a British/Dutch artist who divides his time between Amsterdam and Cologne. He graduated as a visual artist from the Kunstakademie Dusseldorf in Germany and makes artworks, ranging from...