“Slinky was once just a little old everyday spring on a ship. One day Dick took it home to show his family. His little boy, Tommy, surprised everybody by making the spring walk down the stairs—all by itself!” That’s what is written in an old Slinky toy sales brochure.

And that’s how the spiral-shaped ‘stair walker’ was born, in the home of mechanical engineer Richard James in 1943. Shortly after James and his wife marketed the toy in 1945, it became an immensely popular gift that Christmas season. Since then, the number of Slinkys sold could circle the earth 150 times! Now an enormous, rainbow-coloured Slinky ‘walks’ from the old porter’s house located at the entrance of the ARTIS zoo, as though it were put there by a giant hand.

In line with most of Studio Vertigo’s work, this installation turns your world upside down. The artwork is nostalgic – who didn’t place a Slinky on the stairs as a child? – while being surrealistic. The proportions are reversed and it feels like you have shrunk and have ended up in Alice’s Wonderland. The porter’s house has become a step and the street and the surrounding buildings a playground. Art doesn’t have to be exhibited in a museum or in a gallery to be meaningful, a thought that became popular amongst artists in the 1960s. When placed in other locations, like on the street, an artwork like Slinky can disrupt your daily routine or throw you off in a surprising way, allowing you to see the city in a whole new way. 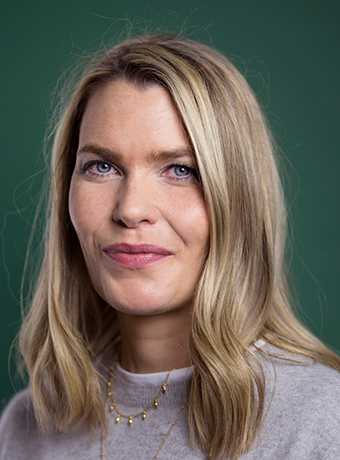 
ALL ARTWORKS ON THE MAP